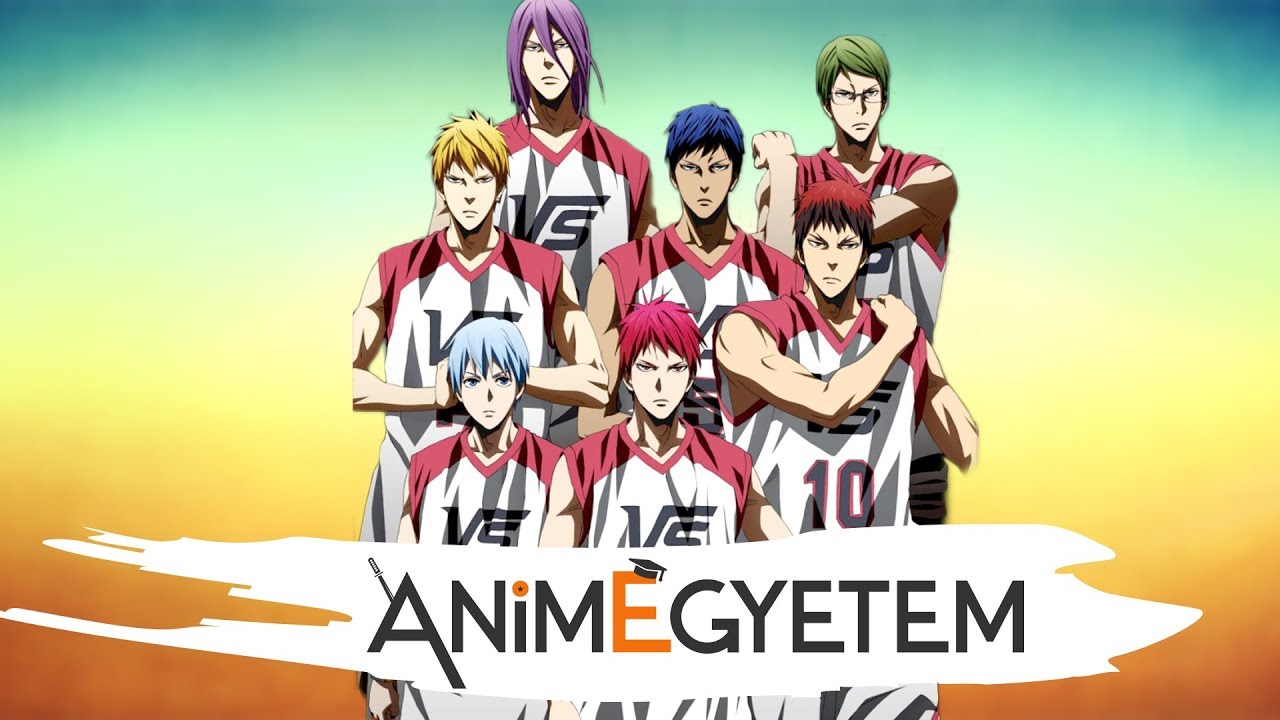 Kuroko's Basketball, known in Japan as Kuroko no Basket (), is a Japanese sports manga series written and illustrated by Tadatoshi Fujimaki. The English rendering The Basketball Which Kuroko Plays also appears in the artwork of the Japanese version. . The film, titled Kuroko's Basketball The Movie: Last Game, will adapt the.